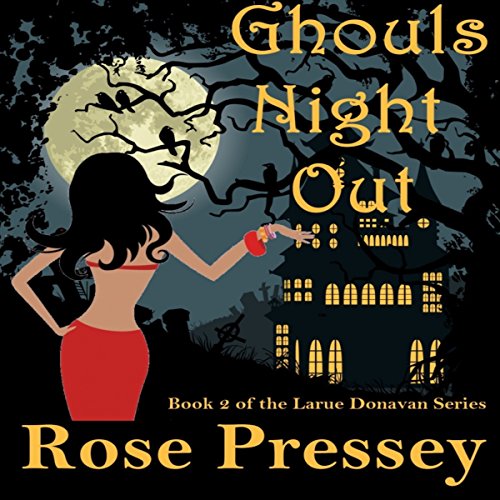 At first we thought the chamber was empty, but all of a sudden we noticed a niche at one end and at once went forward to it. In this singular alcove was a large glass box, or coffin, standing on its end, and in it and standing upright was the horrible eyeless mummy still arrayed in the brown robe and poke bonnet of the terrible creature I had seen in the gallery, and with the same mocking, grinning mouth and the huge ugly teeth. The same smell I have told you of before pervaded the whole place. She was hermetically sealed up in this ghastly glass coffin and preserved.

We were all very glad to leave that charnel-house and cover it up out of sight, but not out of memory. That would be perfectly impossible to any of us. It would sicken you. Next, I went to the chamber with a friend and my bicycle lantern to investigate. It was up a long, narrow stone stair. The old oak door it was unlocked, as I said before soon yielded to our combined efforts and creaked open, and we stood in a room [19] of the middle ages.

The old shutters were tightly closed. The ceiling, which had once been handsomely painted, was rapidly falling away, and the tapestry was rotting off the walls.

It had evidently once been a splendid apartment, but now it was given up to rats and moths and spiders and damp. It chilled one to the very marrow, and it had that same horrible smell. There was a four-poster bed in one corner with rags and shreds of curtains, probably where the old creature had died.

The tables and chairs were covered with the dust of ages. There was no carpet of any kind. An old spinet stood against the wall; and papers were lying all over the place inches deep in dust. A few charred logs of wood lay in the gaping old fireplace with its old-time chimney corners, and there seemed to be bits of valuable old china and bric-a-brac about the place.

Many pictures had fallen off the walls, but a few faded pencil drawings were still in their places. Here was another most curious thing I determined to ask about before I left. I dreaded her far too much since I had seen her in the gallery and in her tomb, and heard of her bewitched alarm bell, which portended death to some one.

Briefly, it seems that she the witch sent her son far away in those old days to a Scottish University, and St Andrews was her choice. It seems he was very quarrelsome in his cups, and frequently fought duels, and generally proved the victor. His last duel was fought on St Andrews sands with rapiers, and [20] he was run through the heart—a good job. Now I must conclude. I am determined to investigate further the whole most mysterious affair.

If you ever do, take the advice of an old friend and do not dare to touch anything therein. It was in September that I first met dear old Captain Chester now gone to his rest ; and it was very many years before that date that he rented his fearsomely haunted old house in St Andrews. The house he rented at St Andrews, from his accounts, must have been a most unpleasant and eerie dwelling.

Rappings and hammerings were heard all over the house after nightfall, trembling of the walls, quiverings. Heavy falls and ear-piercing shrieks were also part of the nightly programme. I suggested bats, rats, owls, and smugglers as the cause, which made the old man perfectly wild with rage, and caused him to use most unparliamentary language. I pointed out that such language would probably have scared away any respectable ghost.

However, let me tell the story in his own peculiar way. There were also three middle-aged English servants at the time; and, gadsooth, sir, they had strange names. The cook possessed the extraordinary name of Maria Trombone, the housemaid was called Jemima Podge, and the other old cat was called Teresa Shadbolt.

I was washing hup, please sir, when something rushed passed me with a rustle, and I got a great smack on the cheek with a damp, cold hand, and then the place shook, and all the things clattered like anything. Then the tables and things go moving about. No Christian could put up with it, please sir. We must all leave. Oddly enough, my little nieces got quite accustomed to see the aged man with the grey beard, and were not a bit timid. They said he was just like the pictures of old Father Christmas, and he looked kind.

I was myself annoyed by strange unearthly sounds when sitting smoking at night late. There were curious rollings and rumblings under the house, like enormous stone balls being bowled along, then a heavy thud followed by intolerable silence.


Then there was a curious sound like muffled blinds being quickly drawn up and down; that and a sort of flapping and rustling seemed to pervade the air. After much trouble and research I learned of the legend of the Prior of Pittenweem and his connection with the old house. Newark Castle was burned, and this old Prior fled to Balcomie Castle.

From there he went to Kinkell Cave near St Andrews.

He seems to have been among both friends and foes there, and brawls were quite common things within those walls. To make a long tale short, that old Prior of Pittenweem was never seen by human eyes after that fearful night. We dined early in those days, and [24] after dinner I walked down to an old Clubhouse in Golf Place, of which I was an hon.

It was a perfect night, and a few flakes of snow had begun to fall, and the wind was keen and sharp. When I left the Club later the ground was well covered with snow, but the storm had ceased, and the moon and stars were shining bright in a clear sky. By Jove, sir, it was like fairyland, and all the church towers and house tops were glittering in the moonbeams. It was lovely. I was reluctant to go indoors. Gad, sir, I got quite sad and poetical.

The Mammoth Book of True Hauntings

I thought of my poor sister who died long ago and is buried in Stefano Rodundo at Rome, and lots of other things. Then I thought of St Andrews as it is and what it might have been. I thought of all its holy temples, erected by our pious forefathers, and its altars and statues lying desolate, ruined and profaned. I went to my study and put on my slippers and dressing gown. I had just sat down and commenced reading when there came a most tremendous shivering crash. I involuntarily cowered down. I thought the roof had fallen—at least, gad, sir, I was flabbergasted.

It woke everyone. The crash was followed by a roaring sound. I thought I was killed. Then my nephew and I got a lamp and examined the house. Finally, we went downstairs to the vaulted kitchens. Zounds, sir, all of a sudden my nephew gripped my arm, and with a cry of abject terror pointed to the open kitchen door. 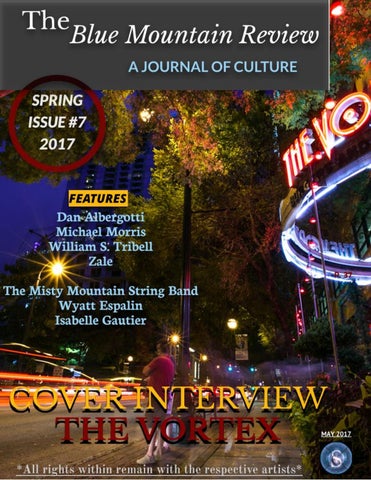 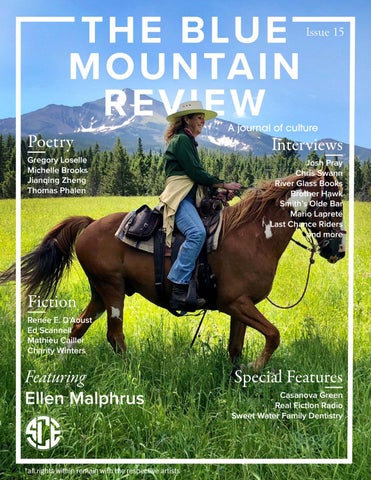 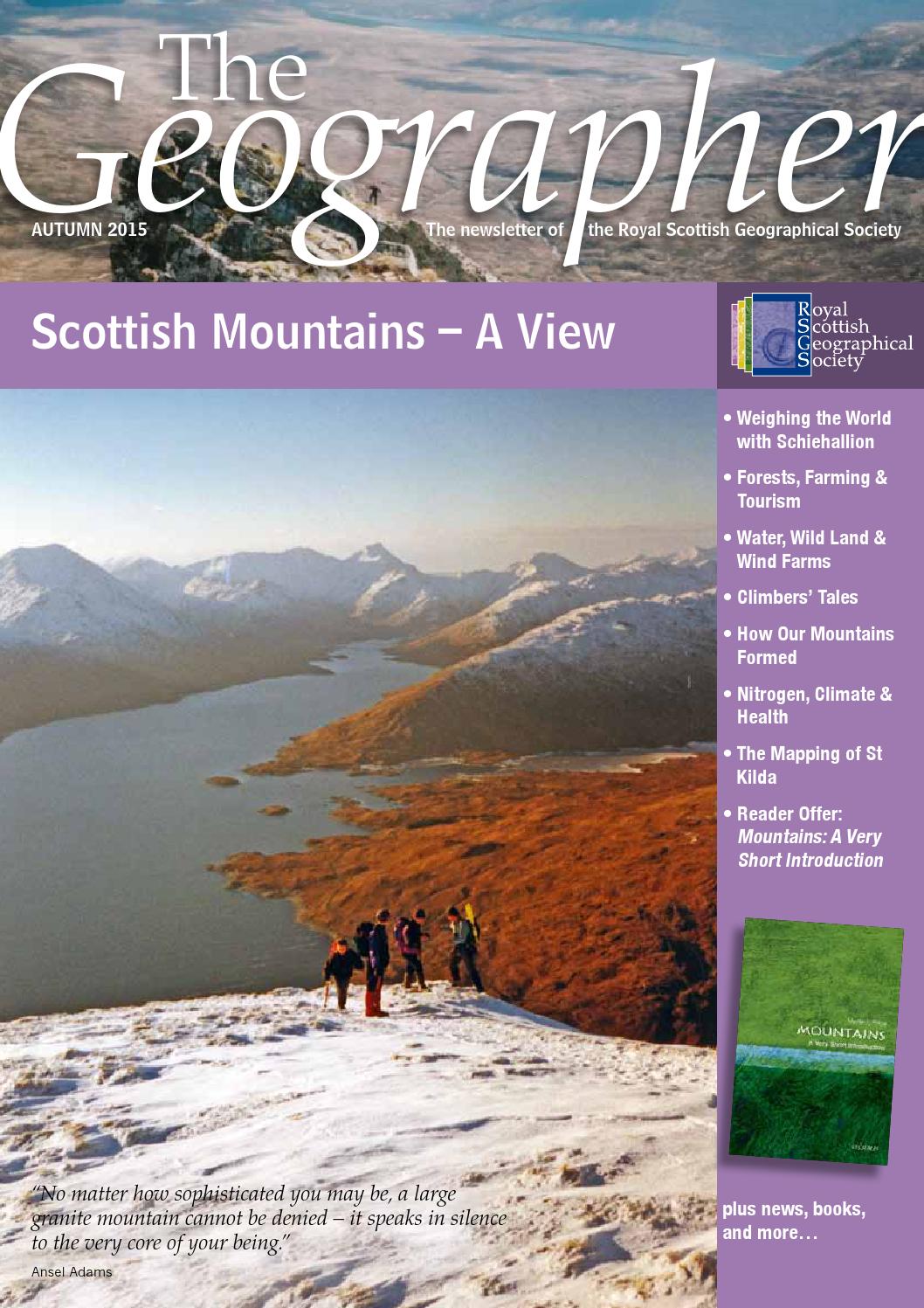 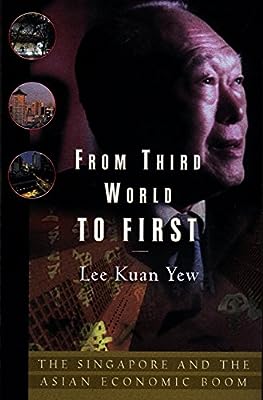